Ms. Kirschbaum has over 38 years experience in Arizona’s criminal justice system with nearly 20 years in the field of corrections. In 2010, she was appointed by Governor Jan Brewer as a member on the Arizona Board of Executive Clemency and in 2014 appointed as Chairman of the Board. She was reappointed by Governor Doug Ducey in 2015 and remained as Chairman until November, 2016. At the time, she became the Board’s Executive Director. She is also active in the community serving on a number of Boards. Ms. Kirschbaum holds a Bachelor of Science in Business Administration and a Masters Degrees in Public Administration. 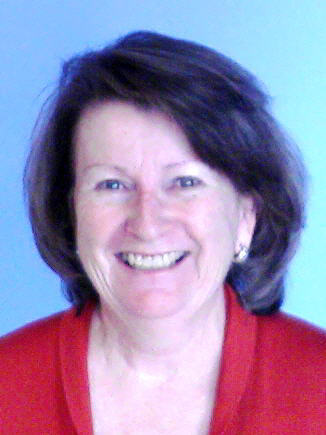