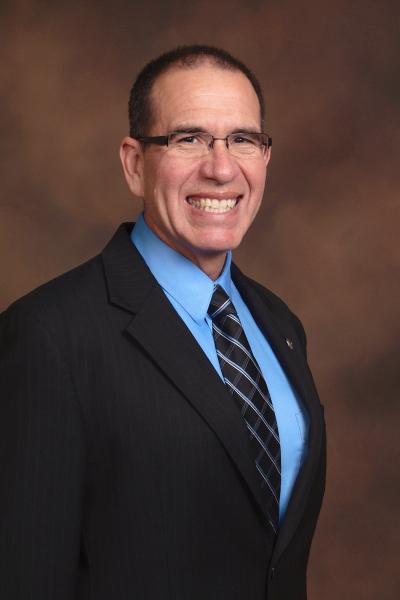 Mr. Louis Quinonez accepted a gubernatorial appointment to the Arizona Executive Board of Clemency in February 2017.  He is a native of Phoenix, Arizona and a graduate of Arizona State University (1987, Bachelor of Science, cum laude).   He served twenty-seven years in the Federal law enforcement community, including a one year internship with USDA-OIG; three years as a reserve agent with the Air Force Office of Special Investigations; three years as a special agent with the U.S. Drug Enforcement Administration; and twenty-three years as a special agent with the Bureau of Alcohol, Tobacco, Firearms and Explosives.  He served his last fourteen years of Federal service as a supervisory special agent, including assignments as a group supervisor, division operations officer, field intelligence supervisor, HQ program manager, HQ training manager, assistant country attaché (Mexico) and HQ branch chief.  He is a recipient of the American Legion Police Officer of the Year honors.  He had an interesting transition from his law enforcement career, serving as a vice president for a police consulting and training firm; an adjunct instructor for Glendale Community College (administration of justice); and a student success coach for Rio Salado College.