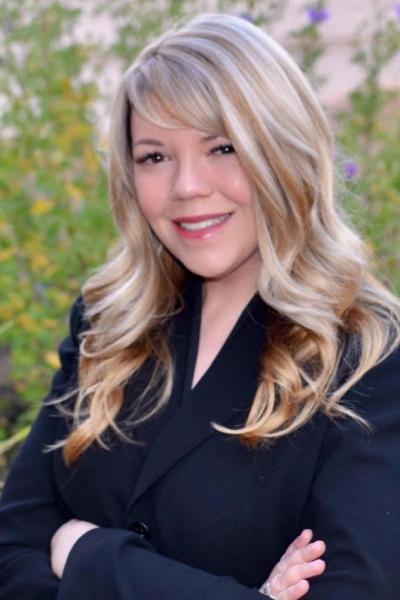 Ms. Mendez was born in Phoenix and grew up in Phoenix and Mexico City. Ms. Mendez graduated from the University of Arizona College of Law in 1995, after receiving her undergraduate degree in Religious Studies from the University of Arizona. Ms. Mendez is the first law school graduate from her family. Ms. Mendez currently serves as the Chair of the Arizona Board of Executive Clemency. She served as a Superior Court Commissioner from 2004 to 2013 and as a Judge pro tem for the Superior Court and as a private mediator from 2013-2017.

Before her appointment to the bench, Ms. Mendez worked in the private sector and served as an Assistant Attorney General for six years. Ms. Mendez is one of the coordinators for the Latina Mentoring Project, which started as a book club hosted by Ninth Circuit Court of Appeals Judge Mary Murguia. She is currently working  to expand the Latina Mentoring Project throughout the United States and working with Latina judges and attorneys in other states to develop and expand the program. Ms. Mendez is a member of Los Abogados and the Arizona Women Lawyers Association and has served on committees for both organizations.