Michael E. Johnson is a local community leader who believes that the elements of collaborative leadership and hard work are an unbeatable combination.  He is a retired public servant who has dedicated his career to his passion of helping others.  Johnson retired in 1995 as a homicide investigator after 21 years of service with the Phoenix Police Department.  His devotion to his work led the Department to honor him as Detective of the Year in 1992.  He used the skills and knowledge he acquired from policing to run for public office, and successfully served three consecutive terms on the Phoenix City Council (District 8) from 2002 to 2013 before terming out.  Johnson is a former founding partner at Johnson-Neely Public Strategies, and the former president and chief executive officer of Nkosi, Inc., a security and investigation firm he founded in 1996.  He is also a prostate cancer survivor and has served as an advocate for prostate cancer awareness. 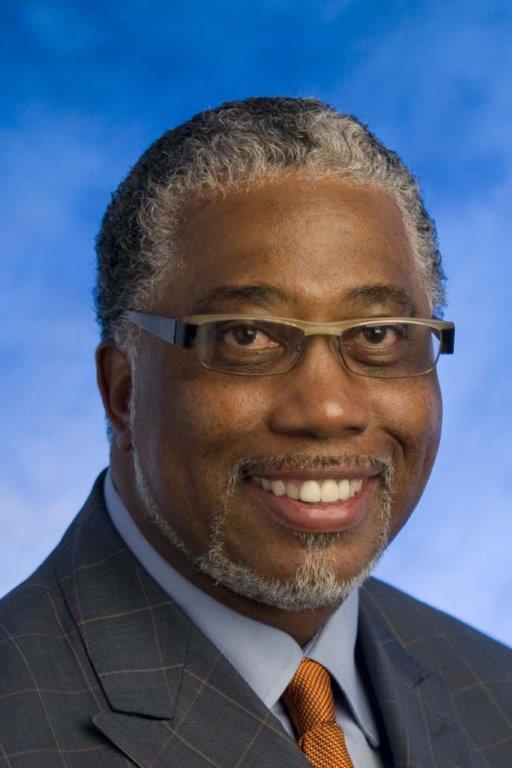